Oil spill: oil pollution and statistics in the EU

Oil spill: oil pollution and statistics in the EU

An oil spill (sometimes referred to as a petrol spill) is a dangerous environmental catastrophe. It has disastrous consequences for our environment, economy, and society. Because of that, it can draw significant media attention, leading to some politicians' falls. It can create an environmental, social, and political crisis

But how? And what can we do to stop oil pollution?

What is an oil spill?

By definition, an oil spill is the release of a liquid petroleum hydrocarbon into the environment, especially the marine ecosystem, due to human activity, and is a form of pollution. 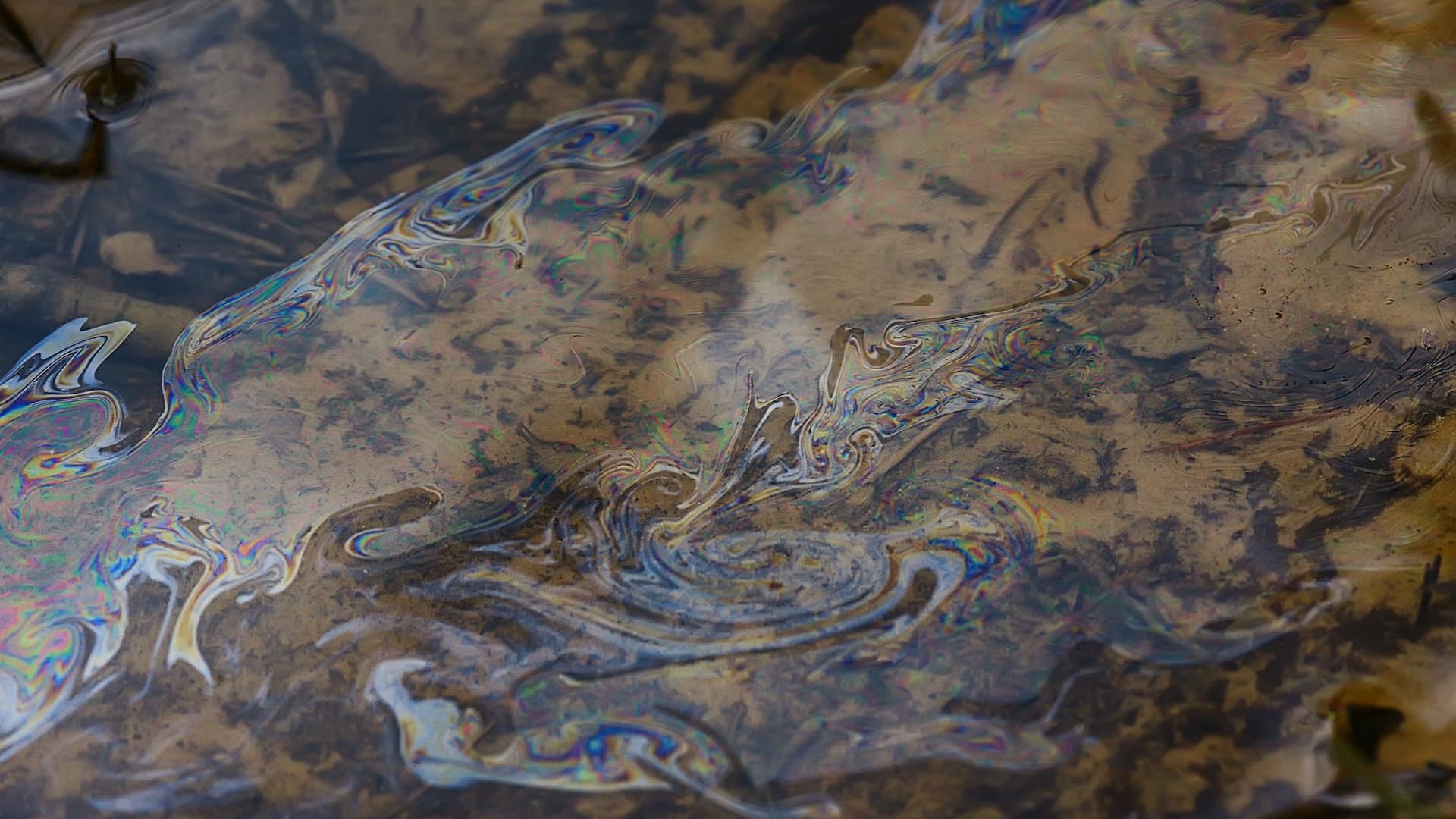 Most of the time, if someone mentions a petrol spill, people automatically think of marine oil spills, when a huge amount of oil is released into our oceans, seas, or coastal waters. Some people picture a sinking oil tanker, while others think of oil rigs and wells (oil platforms) on fire, in the middle of the ocean.

But oil spills can occur on land too. Waste oil, refined petroleum products, and oil can leak into the ground too, reaching the groundwater level, polluting our freshwater sources, or draining our agricultural areas.

The impacts of oil pollution

Not only the oil pollution itself, but the cleaning process can also have a significant impact on natural habitats and biodiversity. Regardless of the amount of spilled oil, the aquatic environment will be harmed.

As we recover our oceans from the oil spill, we might use some techniques that will not support life either. Burning the oil can cause air pollution, using dispersants can add toxic chemicals to the water, and vacuuming and centrifuging can also result in the death of fish.

Mainly technical failures cause oil disasters, but human errors, natural disasters, or deliberate releases might end in petrol catastrophes too. This means that even with a strict prevention policy, oil-producing companies cannot give a 100% guarantee that oil spills will not happen.

Read about the 9 biggest petrol spills in history (source: Britannica)

Not only tankers or oil fields, but wars or terrorist attacks can lead to petrol catastrophes too.

Oil spill statistics in the EU

Based on the statistics mentioned above, you might think that oil spills mostly occurred between 1970 and 1990, but they still happen now.

See the statistics about oil pollution in European waters.