How do humans cause global warming?

How do humans cause global warming?

September 30, 2021
How do humans cause global warming? Do we have a bigger impact on climate change than natural processes? What can we do to reduce greenhouse gas emissions?

Is global warming caused by humans or nature? The answer is both, but we have a bigger role participating in global warming. In the last decades, the warming of our planet has increased dramatically. 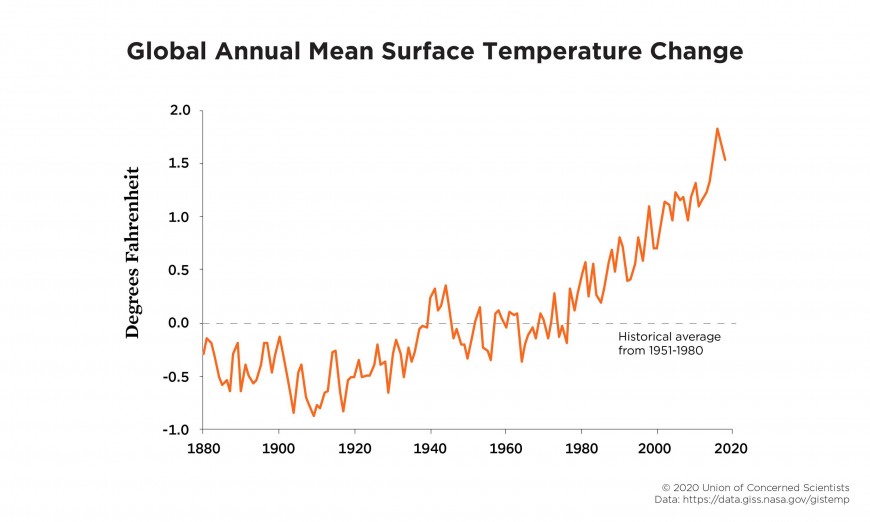 While in the past the annual mean surface temperature was balanced, in the age of the industrial revolution something changed. Our machines have started to pollute the atmosphere, increasing greenhouse gas emissions, trapping the heat.

Global warming is real and not only started to happen, but it has been happening since the 1960s. Is it too late to interfere? We will see.

We collected some facts on how humans and nature itself cause climate change.

Nature causes global warming too, but most of the time it comes from unexpected events, catastrophes. For example, a meteor impact or a volcano eruption can change the whole globe’s climate for a while. Such natural disasters cause fluctuations in temperature and precipitation.

What has changed is that we have to face the consequences of our actions. How have human factors contributed to climate change, and what evidence supports these factors? What percentage of climate change is caused by humans? Scientists say that we are 99.99% responsible for heating the planet.

What is the primary human cause of global warming?

Many scientists believe that the current period of global warming is related to increased levels of carbon dioxide emissions. It is probably the main reason that triggers climate change.

CO2 produced by industries is the largest contributor to climate change. By 2020, its concentration in the atmosphere has risen to 48% above its pre-industrial level.

What can we do about human-caused global warming?

Some might think that global warming is irreversible, while others constantly think about ideas that can help us. Recent studies point out that some solutions can contribute up to 37% of the carbon emission intake required to keep global warming below 2 degrees Celsius. The European Green Deal has also the same target: decarbonization is now obligatory for all participating countries. The goal is to reduce carbon emissions by 50-55% by 2030 and to reach a zero-carbon emission by 2050.

To support that, you might also want to switch to a healthier lifestyle with minor changes.

Therefore, it is obvious that man-made global warming is real and it overwhelms our environment.