Pollution of the Environment: facts and solutions

Pollution of the Environment: facts and solutions

The pollution of the environment is the main cause of the biggest challenge to our civilization: climate change. The human-caused global warming has multiple types: our factories’ chimneys can pollute the air with greenhouse gases, while the leaking industrial waste and illegal dumplings will harm our soils and waters.

What is environmental pollution?

By definition, environmental pollution means the contamination of the physical and biological components of the earth/atmosphere system to such an extent that normal environmental processes are adversely affected. (ScienceDirect)

Basically, it means that all process that reaches further than our normal ecological footprint will affect natural habitats. By definition, wasting and overconsuming are considered as environmental pollution too.

Pollution of the environment can happen

These will affect our

Waste from households is the most significant source of soil pollution. Our garbage ends up in landfills, where some of it will be recycled, but a big part of it will get back into nature in some way (by the wind, or decomposition).

Hazardous waste (mostly pesticides, insecticides, fertilizers, or batteries) will start seeping into the soil, harming the arable land too.

Fertilization and wastewater are mainly responsible for the pollution of our natural waters: lakes, rivers, seas, and oceans. These will affect aquatic life, leading to the death of fish and the disappearance of corals.

Nowadays, we consume more and more microplastics: as fish swallow these harmful substances, sooner or later these microplastics will get into the human body. 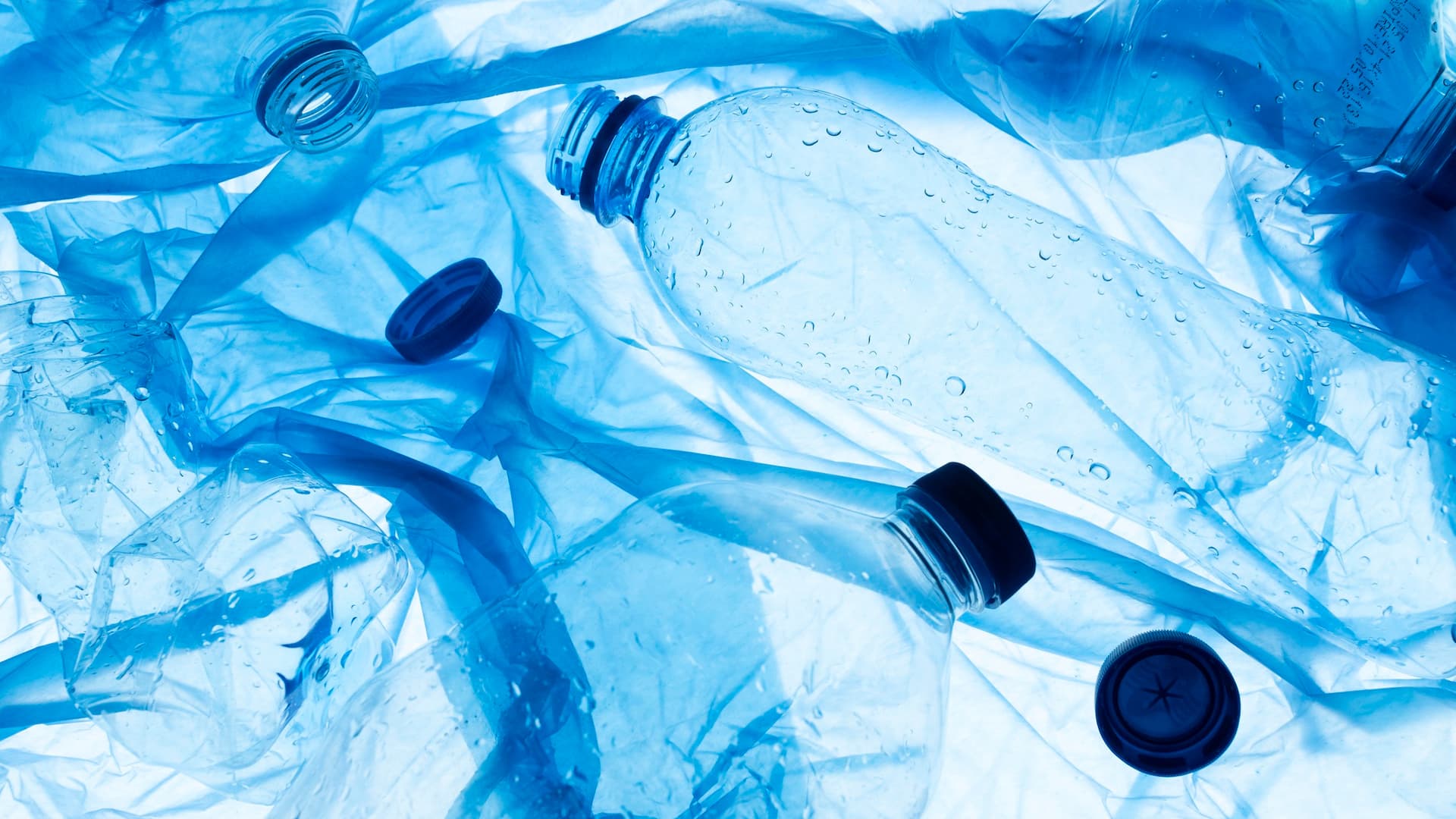 Air pollution has two types too:

Yes, nature itself can release harmful substances into the air to endanger its wildlife. Volcanic eruptions or methane emissions from cattle will damage our ecosystem, but indeed, these are not as dangerous as human-caused air pollution.

Our industrial sector releases greenhouse gases such as carbon monoxide, nitrogen oxide, and sulfur oxide. These can cause eutrophication, acid rain, asthma, and other health problems.

Effects and aftermath of pollution on the environment

Unfortunately, as we interfere with the circle of nature, we cause huge environmental pollution. With pollution, various diseases and viruses will attack the human body.

While air pollution mainly causes respiratory diseases (such as asthma), consuming polluted water or food can lead to serious illnesses.

The root of the problem is that industries are using non-renewable resources for production. With renewable resources, we could avoid catastrophes. Also, factories should focus more on R+D in order to minimize the use of pollutant chemical compounds and create products with eco-friendly solutions.