What is the greenhouse effect? Understanding climate change

What is the greenhouse effect? Understanding climate change

April 28, 2022
The meaning of the greenhouse effect: it is a process when the Sun’s heat is warming up our planet’s atmosphere, trapping the heat.

The meaning of the greenhouse effect: it is a process when the Sun’s heat is warming up our planet’s atmosphere, trapping the heat.

Without the greenhouse effect, we would freeze to death, so we really cannot say that the greenhouse effect is a bad thing, quite the opposite: it keeps us alive. However, the thing why this effect sounds negative is because if we do not handle our gas emissions properly, the Earth’s atmosphere will heat up, making it impossible to live on our beloved planet.

What gases cause the greenhouse effect?

There are two types of gas emissions:

Nature causes global warming too, but most of the time it comes from unexpected events or catastrophes. For example, a meteor impact or a volcano eruption can change the whole globe’s climate for a while. Such natural disasters cause fluctuations in temperature and precipitation.

Scientists say that we are 99.99% responsible for heating the planet. CO2 produced by industries is the largest contributor to climate change. By 2020, its concentration in the atmosphere has risen to 48% above its pre-industrial level.

CO2 and CH4 as a greenhouse gas 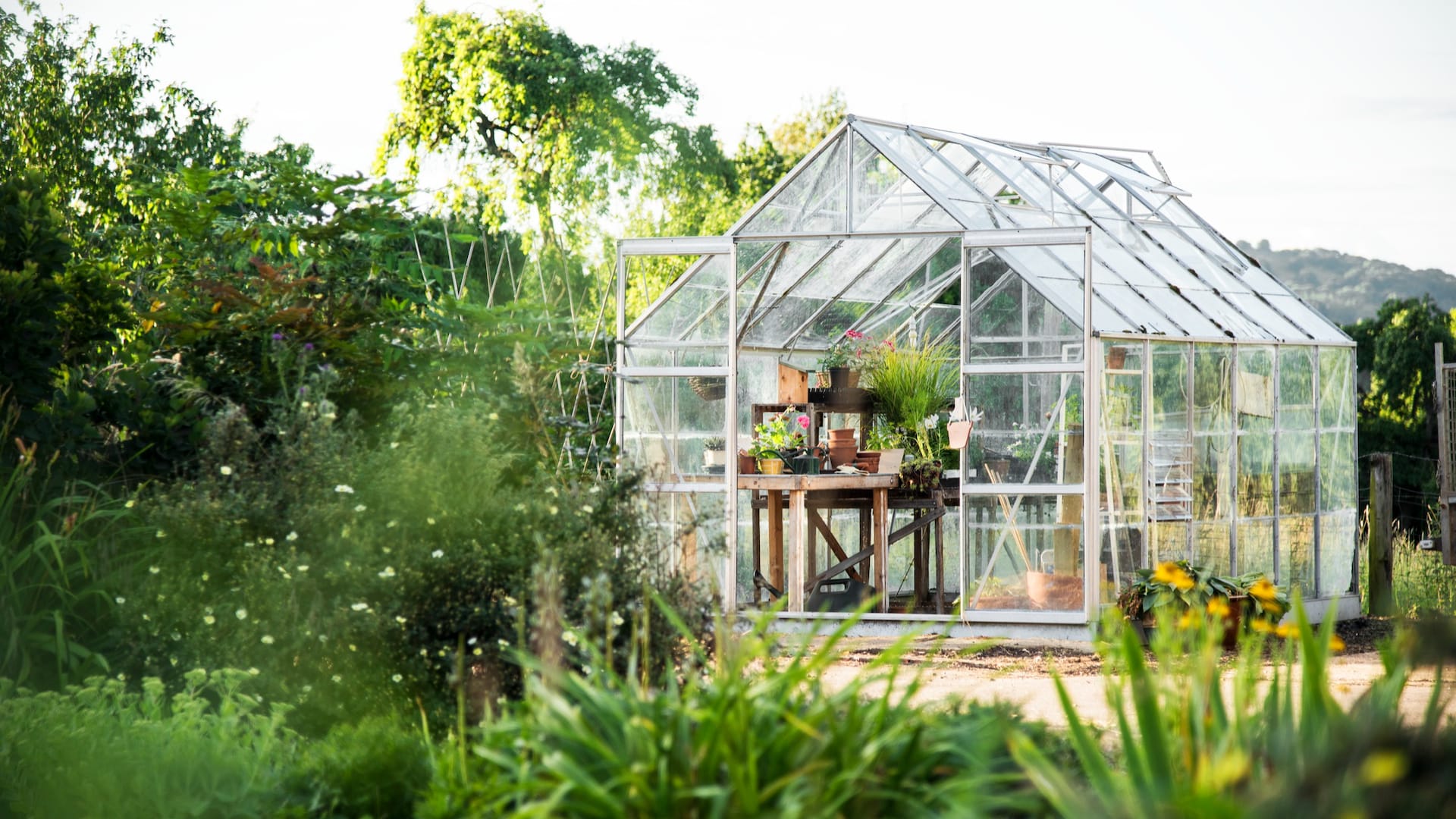 Global warming and the greenhouse effect

Why is this process called the greenhouse effect? Greenhouses are made of glass that is letting in the sunlight, which heats the place. But the glass is not letting out the heat.

The same happens with our planet: our atmosphere lets through the Sun’s heat, which is warming the planet. And the atmosphere keeps the warmth. But if too many greenhouse gases are emitted into the atmosphere, then the Earth will not able to ‘cool down’.

But what can we do about it?

Although greenhouse gases are polluting the Earth at an all-time high level, the strategy to reverse this process is ready. First-world countries, the US, and member states of the European Union are reducing carbon emissions by 50% until 2030.

Countries in the EU have already started decarbonization. As the following graph shows, Spain, Germany, the UK, Italy, and France are reducing their CO2 emissions by 10-16% year by year.