November 30, 2022
In Europe, the Emissions Trading System (ETS), also known as the carbon dioxide quota, was created in connection with the Kyoto Protocol.

Carbon dioxide emissions are one of the most pressing problems of our time, pushing our planet toward natural disasters. This causes global warming, which, among other things, leads to more frequent forest fires, melting ice caps, and rising sea levels.

The Paris Climate Agreement and the Kyoto Protocol were created to solve this problem, but neither seemed effective enough. In Europe, the Emissions Trading System (ETS), also known as the carbon dioxide quota, was created in connection with the Kyoto Protocol. It can be considered effective, but it is by no means a perfect system for controlling climate change.

The question now is what exactly the ETS is, how the system works, and why correction and reforms are needed.

About the ETS (Emissions Trading System)

The European Union is the third largest carbon dioxide emitter in the world. At the same time, the EU is doing the most to change this and reverse harmful natural processes.

The Emissions Trading System (ETS) was created in 2005 for this purpose – initially on a test basis and then in full from 2008. Its main goal is to reduce greenhouse gas emissions by at least 40% in EU member states by 2030 (compared to the 1990s).

Achieve cost-efficient reductions of greenhouse gas emissions in the EU

The system applies to each EU member state, affecting more than 10,000 power plants and factories.

The goal is to establish a carbon dioxide emission quota in advance, to maximize how much greenhouse gas a given company, factory, plant, or power plant can emit in a year. If it emits more, the quota for the excess amount must be purchased from another company that used less than its own quota.

How does the ETS work?

A simple example: a company receives 1000 units of quota for a year but exceeds the carbon dioxide emission limit. If the company uses 1200 units, then the extra 200 units must be purchased from another company that used only 800 instead of the given 1000 units. So that company can sell the remaining 200 units.

The sale of units is regulated by the EU, more specifically by the Community Registry of Emissions Trading created by the EU. But compliance is enforced by a separate institution created for this purpose in each country.

Theoretically, the goal was to make it more expensive for companies to purchase extra quotas. But the opposite happened. As the continuous decline in carbon dioxide emissions has led to an increasing number of quotas on the market, their prices have fallen.

Companies have started to buy low quotas instead of high investment costs. This is why the European Commission has proposed a reform of the system. 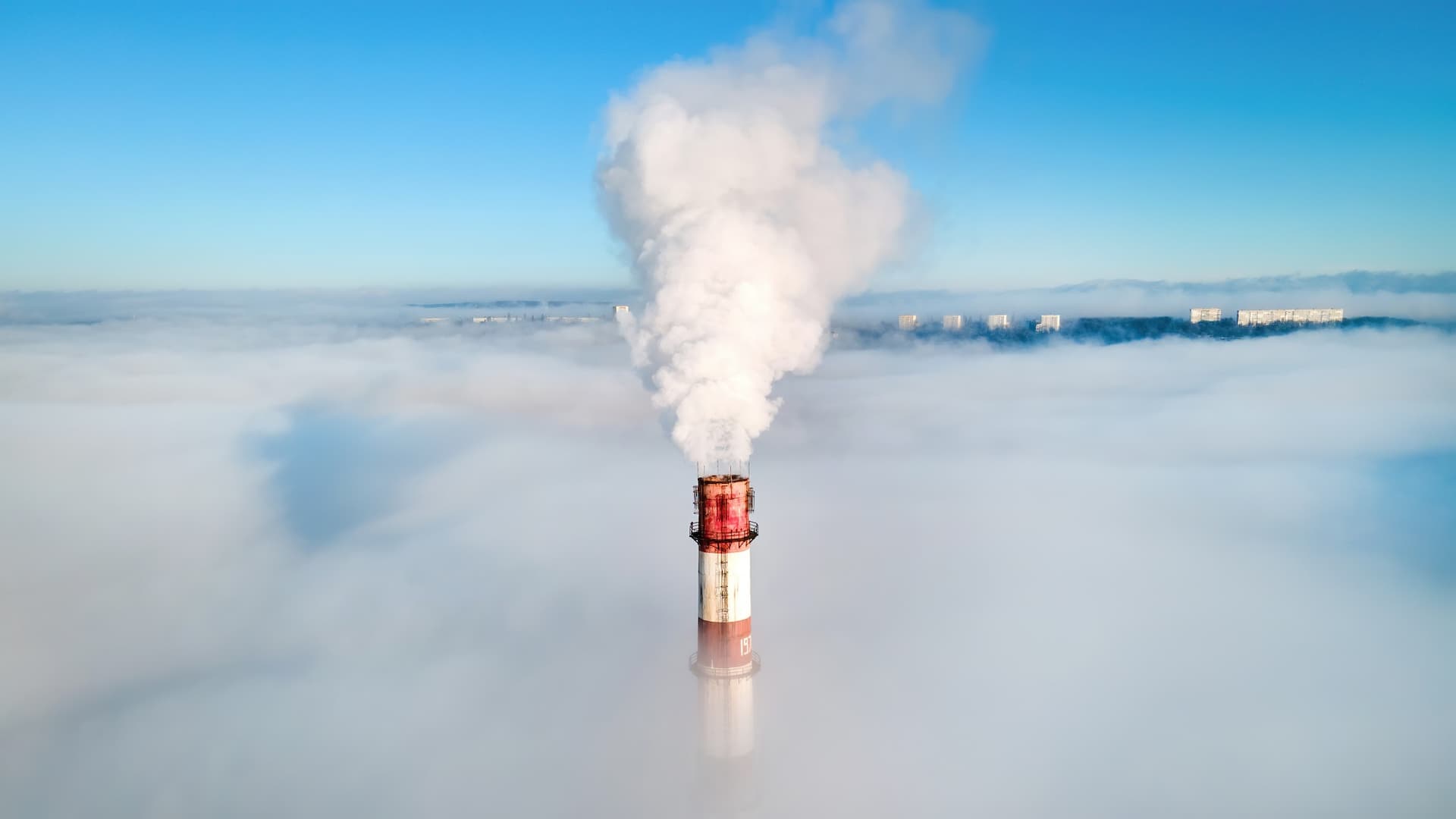 The future of EU ETS: pros and cons

The main point of the new agreement is to reduce the quotas. However, the solution to the problem is not so simple. If companies do not receive free quotas, they might move their business to another country. This would be extremely bad for the European economy.

Furthermore, European businesses would have a huge disadvantage compared to other markets because of the prices. The EU imports a huge amount from other countries, so products from much more competitive companies could flood European markets.

Nevertheless, the abolition of free quotas has begun, and in some industries (e.g. the electricity sector) it has already been implemented. The Market Stability Reserve created for this purpose has also been created for this purpose, as its main task is to provide unit quantities to selected markets under certain conditions, or vice versa, and to withdraw unit quantities from it.

In industries where free quotas are not completely withdrawn, unit quantities will be calculated from the average of the top 10% of the most effective and efficient operations, so very few companies will receive enough free CO2 quotas to cover the amount needed fully.